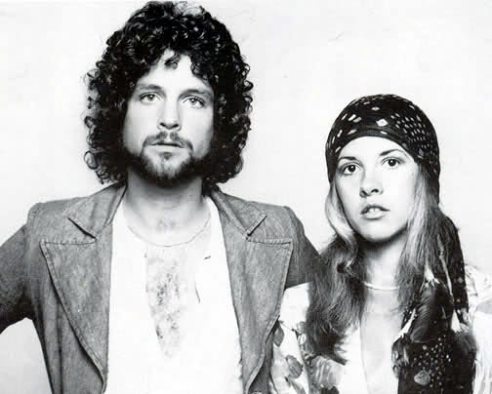 But it is pretty great. I will admit that.

“Landslide” is one of the first songs Stevie Nicks contributed on her own to Fleetwood Mac, back in 1974 (or ’73 or ’75 depending on the telling of the story) when, surprise surprise, she and  Lindsey Buckingham weren’t getting along and she was deciding whether or not to keep playing music. It’s got a seductive mix of nostalgia, real concrete imagery and the charm of a young person singing about getting older that somehow translates, as Stevie gets older and continues to sing it, into the charm of an older person looking back wisely on her life. The lyrics are just vague enough that anyone with even the slightest twinge of wistfulness for something they can’t quite pin down immediately connects with it.

There’s this Portuguese word, “saudade,” that has no direct English translation, that basically means “a deep emotional state of nostalgic or profound melancholic longing for an absent something or someone that one loves.”

I would make the case that “Landslide” is the English translation for saudade.

There’s about a million covers of “Landslide,” and I suggest you peruse YouTube and Spotify to find a good one. My favorite cover? When my mom sings along with Stevie Nicks on the radio. Saudade.