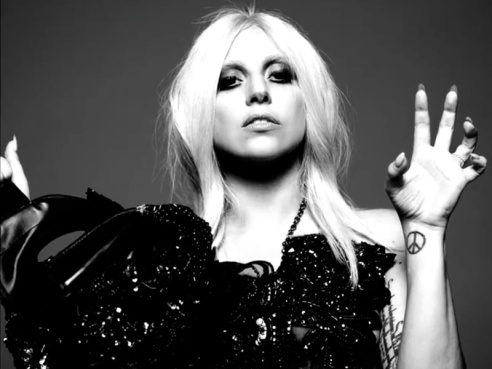 Brony Convention: The murderer has a Youtube manifesto expressing his fury that Pinky Pie rejected him that has 75,000 page views but local authorities don’t take him seriously.

Holidays with your Family: No one dies but you hold your family hostage with the electric carving knife and watch the Detroit Lions lose.

Graduate School: The killer is a metaphor for your own ennui and the passage of time.

Disneyland on a Weekend: The killer is me, trying to organize these fast passes while surrounded by sobbing children and stuffing my face with Mickey Mouse-shaped beignets

DMV: “Stand against the screen and look at the camera”

Supervising a Band Field Trip: the killer is the saxophonist. You never see it coming because someone who wears a fedora during school hours is totally trustworthy

Gary Busey: The killer is Gary Busey. The victim is his career. Played by Charlie Sheen.

The Ocean: Between things that go squish, jellyfish, and red tide, we don’t even NEED a killer. The killer is Earth.

Suburbia: Set during Reagan’s 2nd term, it comes to light that no one voted for him and people with brown lawns disappear in the night. Women are forced to wear business suits and sneakers and men all look like Dabney Coleman.

Lauren Parker has written for The Toast, Shipwreck SF, and more.