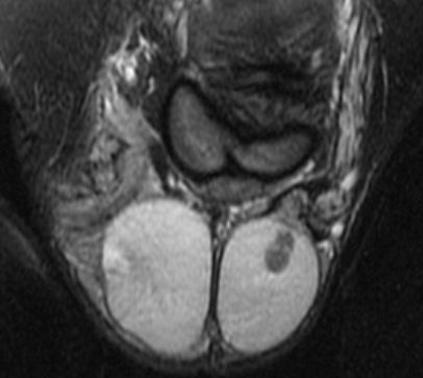 During this increasingly contentious political season it’s easy to focus on the overdramatized talking points each candidate repeats (fuck the immigrants, fuck the 1%, etc.) and forget about the many individual people who will suffer the repercussions of the policies that will eventually turn into laws enforced by men with guns who don’t care about you nearly as much as they care about those laws even though not that long ago they were only overdramatized talking points by some politician on TV.

I guess, right now, selfishly, I have one specific issue in mind, and it’s about health insurance. How does health insurance work, anyway? When I was a kid I thought it was one of those incredibly complicated things only moms and politicians understood, and that was okay, because, after all, they were in charge. I now fear that it’s one of those things nobody understands. I fear that it’s one of those things like playing the lotto or getting a liberal arts degree; that doesn’t benefit pretty much anybody except for a very select few (and maybe not even those people).

A couple of years ago I was diagnosed with testicular cancer. Luckily for me, I was gainfully employed with ample insurance benefits. Unfortunately for me, I live in a country where even the very lucky still have a hard time getting their insurance companies to pay for cancer treatment. That’s the point of health insurance, though, right? I guess that was the point I was trying to make about the speaking points turning in laws that maybe don’t exactly help anybody.

I wish I could make some kind of real substantive argument. Instead I ramble and complain about the issue more in this week’s episode of i might go to the beach. You can download it for free from imightgotothebeach.com or iTunes.